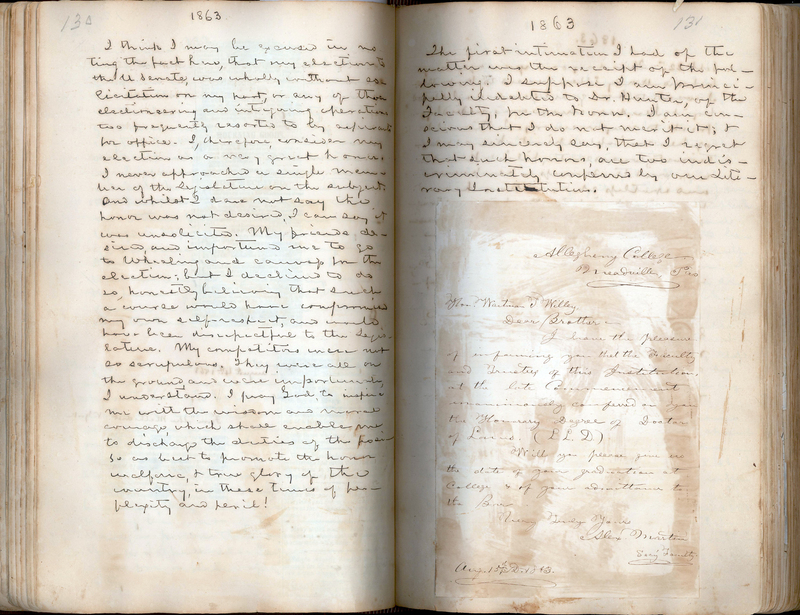 Regarding his election to the U.S. Senate in 1863, Waitman T. Willey wrote in his diary:  "I pray God, to inspire me with the wisdom and [] courage, which shall enable me to discharge the duties of the position so as best to promote the honor, welfare, and true glory of the country, in these times of perplexity and peril!"

West Virginia's congressional politics have been realigned several times in the state's history. After the creation of West Virginia in 1863, most of the state's congressional representation moved toward the Republican Party. The Democratic Party rose in popularity in the mid-1870s-1890s until the financial panic of 1893 when politics again shifted to Republicans and remained for nearly 40 years. During the Great Depression of the 1930s, Democrats again began to take control and were the dominant party through the early 2000s. From 2000-2016, Republicans won nearly all West Virginia's congressional seats, signaling another political realignment.

President Abraham Lincoln proclaimed that West Virginia would be recognized as a state on June 20, 1863, in the middle of the Civil War. The first congressional delegation from the new state of West Virginia was seated for the 38th Congress later that year. The West Virginia legislature elected Peter Van Winkle from Parkersburg and Waitman T. Willey from Morgantown to serve as the state's first U.S. senators. The first representatives, elected by popular vote were Jacob B. Blair of Parkersburg, William G. Brown of Kingwood, and Kellion V. Whaley of Point Pleasant. 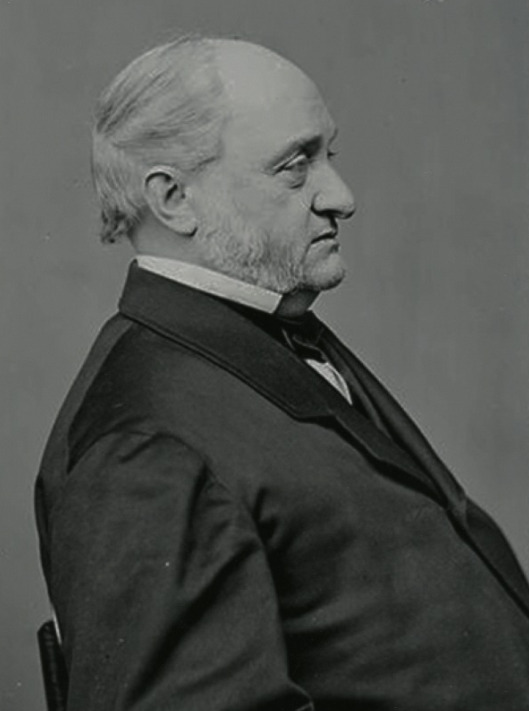 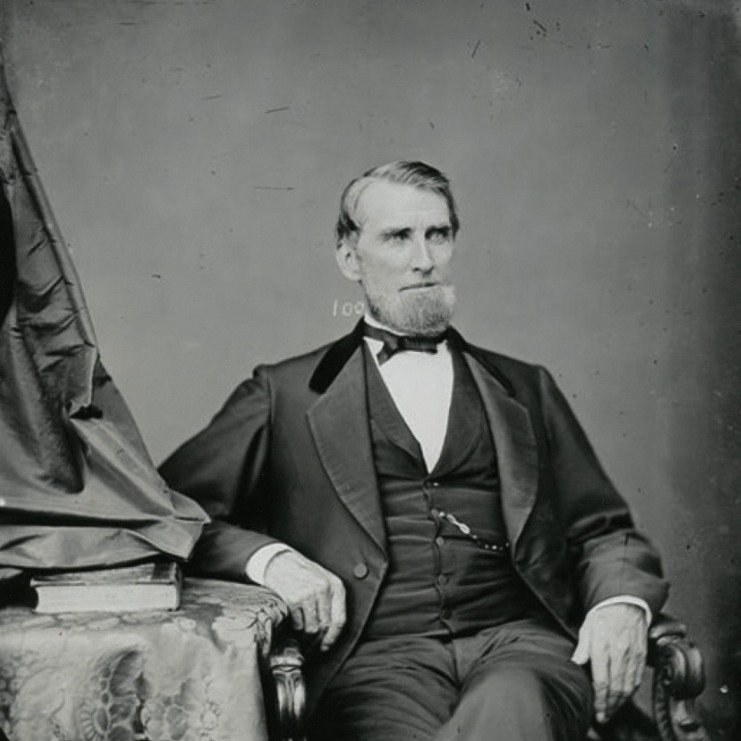 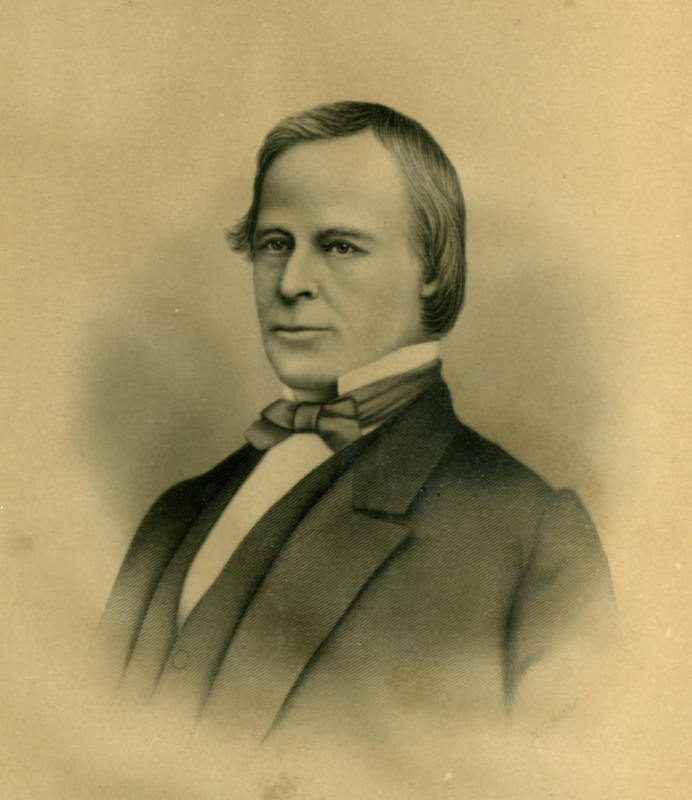 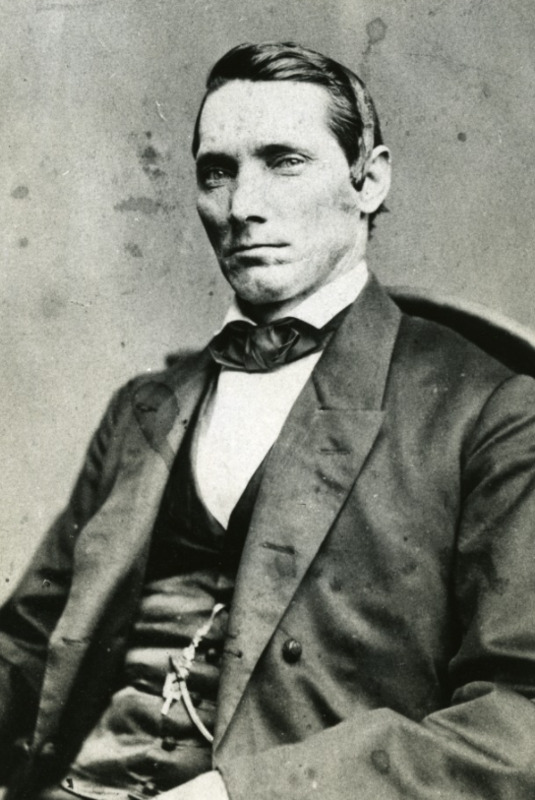 The longest-serving senators from West Virginia include Jennings Randolph (1958-1985), Jay Rockefeller (1985-2015), and Robert C. Byrd (1958-2010), who also holds the record for the longest serving senator in American history. Rush Holt, elected to the Senate in 1934 at the age of 29, is the fourth youngest member in the Senate's history. In 2014, Shelley Moore Capito became the first woman to represent West Virginia in the U.S. Senate. Izetta Jewell was the first woman south of the Mason-Dixon line to run for the U.S. Senate, though she narrowly lost the West Virginia Democratic Party nomination to Matthew Mansfield Neely. 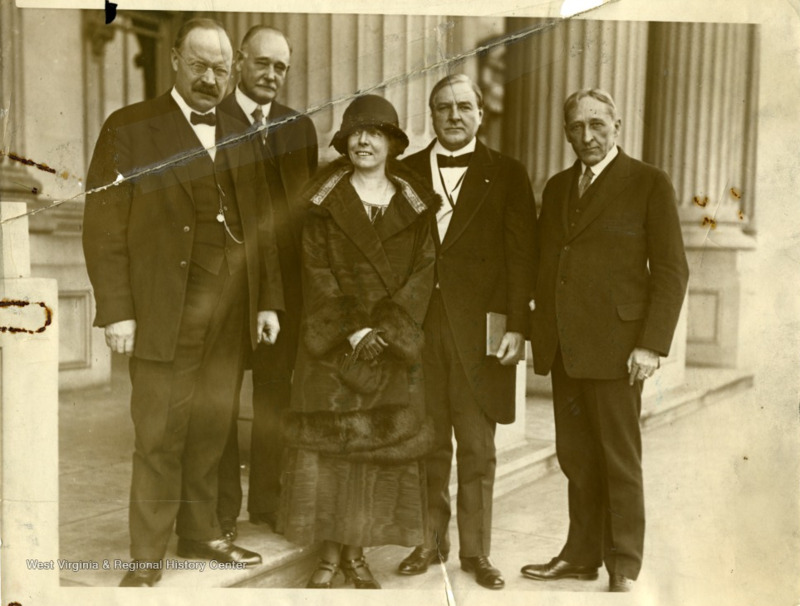 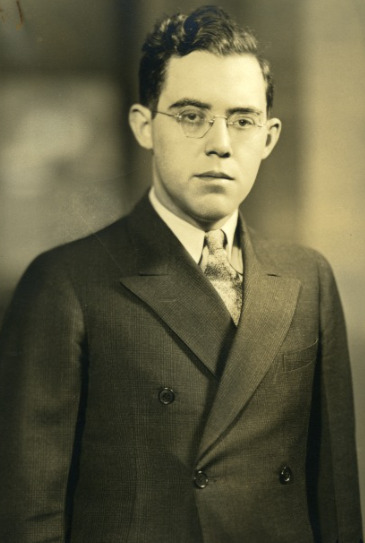 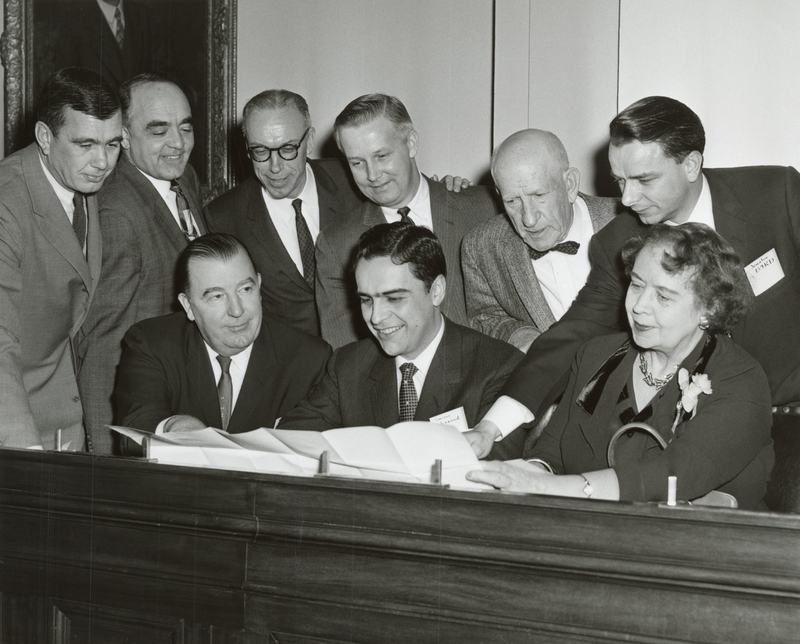 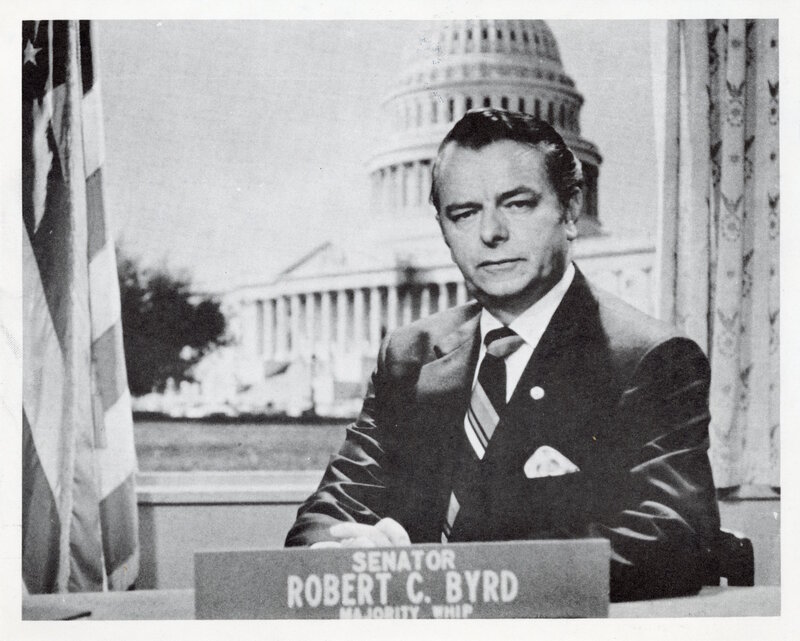 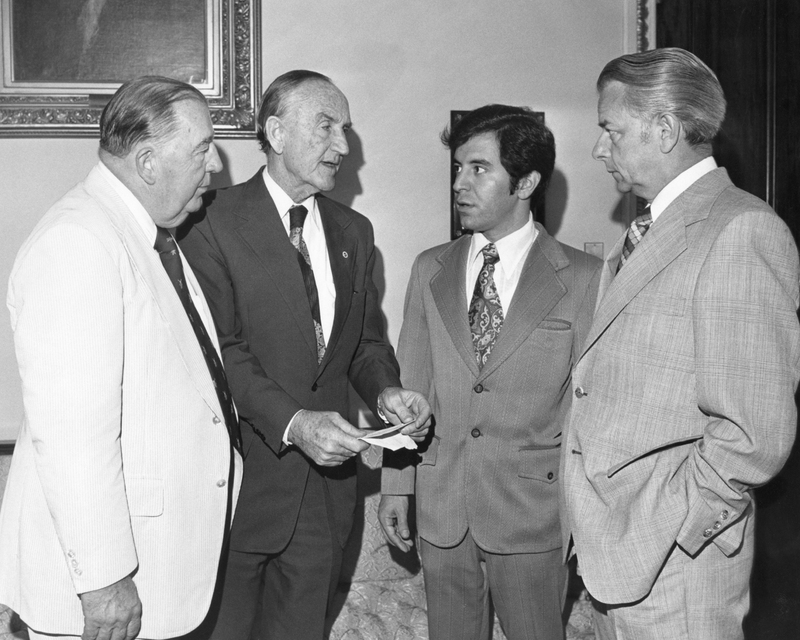 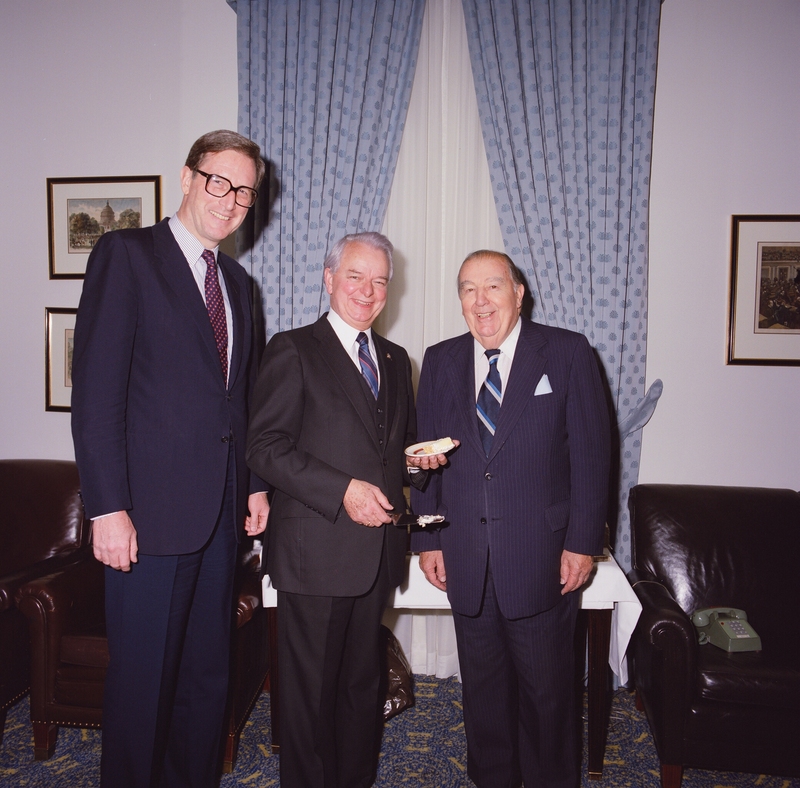