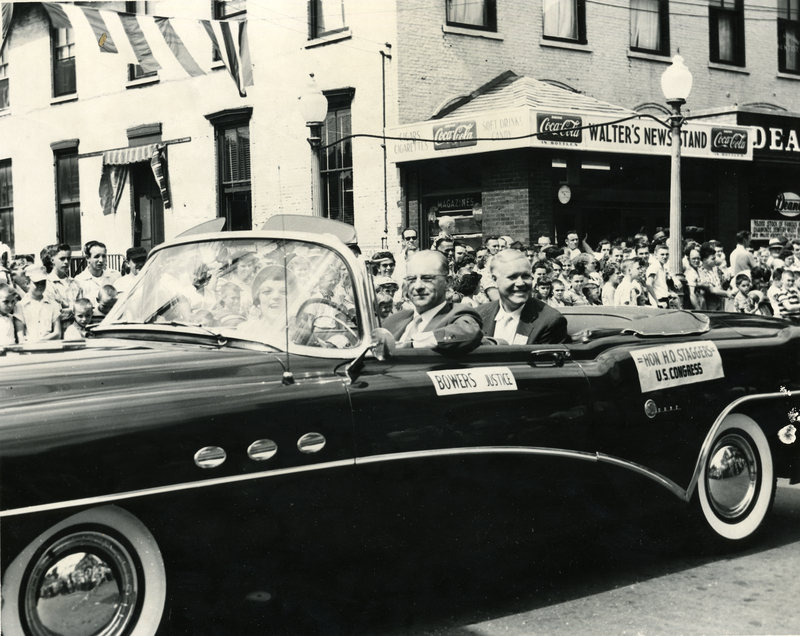 Elections are essential to American democracy, and candidates must run successful campaigns to convince voters to send them to Congress. Campaigns require strategy, organization, and funding.

To reach voters, candidates use both free and paid media, such as direct mail and buying ads on television, radio, and in newspapers. Congressional candidates also integrate social media into their campaign communication strategies.

Sitting members of Congress have a better chance of winning re-election than new candidates have at election. This trend toward higher rates of incumbency has continued since the nineteenth century. Political gerrymandering and campaign finance rules tend to favor incumbents, and citizens generally like their representatives and senators even if they are dissatisfied with Congress as a whole.

Running for office has become more expensive, especially given the costs of political advertising, and has required many legislators to become part-time fundraisers. Both parties appoint campaign committees to raise funds for their party's congressional campaigns, and funds are directed toward promising candidates. Individual candidates also establish campaign committees and raise their own funds.

Changes to financing of congressional campaigns after the Federal Elections Campaign Act of 1974 meant candidates had to rely more on fundraising from small donors and political action committees (PACs) that represent various interest groups. PACs have raised concerns about buying influence on Capitol Hill. In 2010, in Citizens United v. Federal Election Commission, the Supreme Court ruled 5-4 that political spending is a form of protected speech under the First Amendment, allowing corporations and unions to support or denounce individual candidates through methods such as advertising. 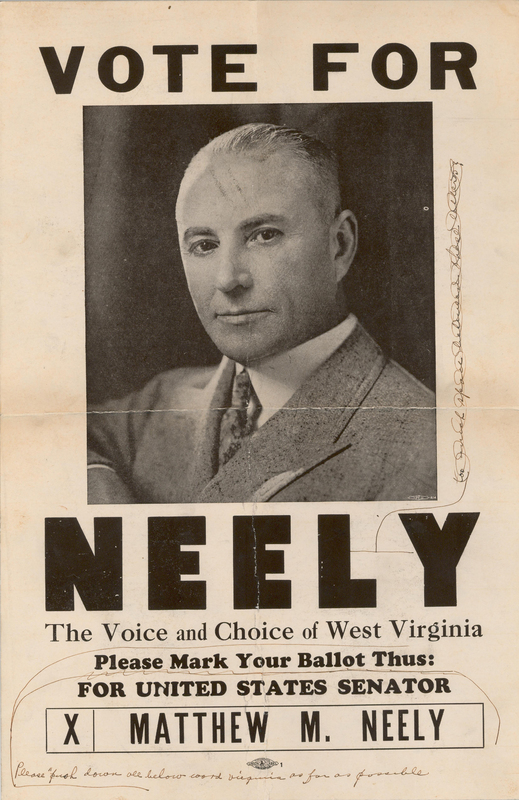 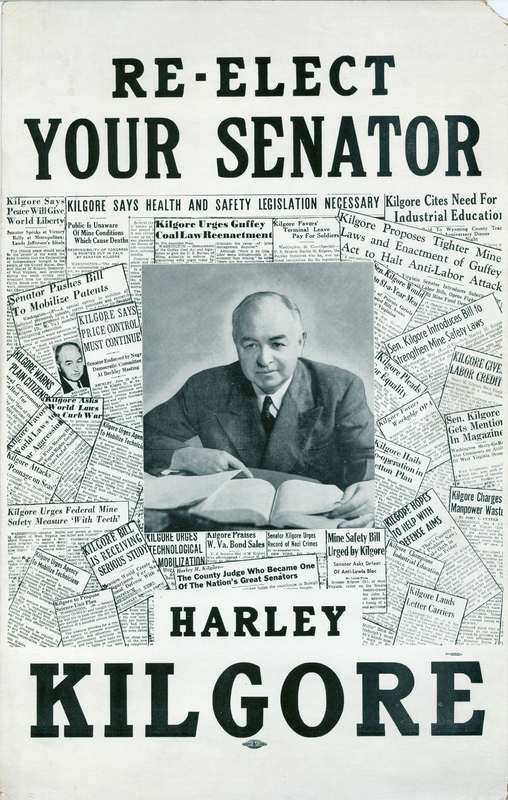 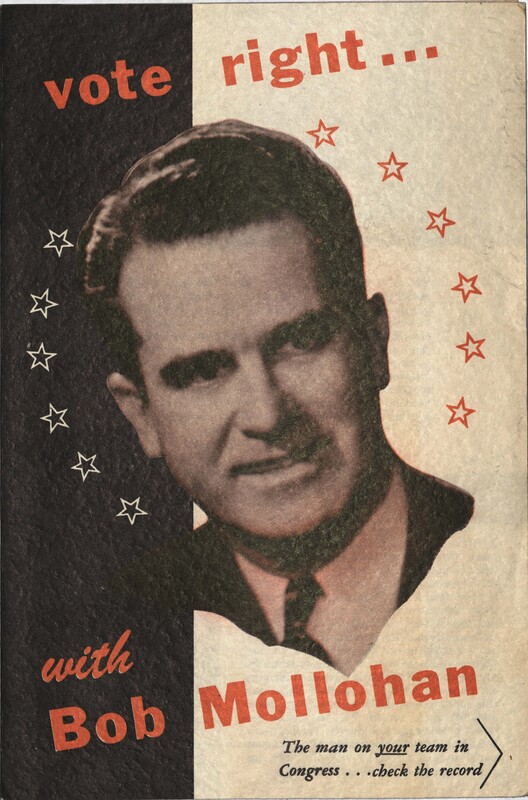 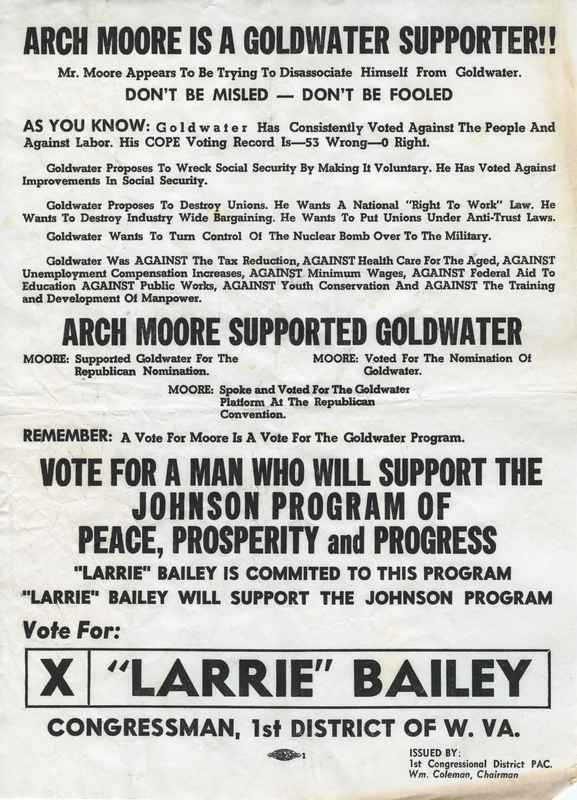 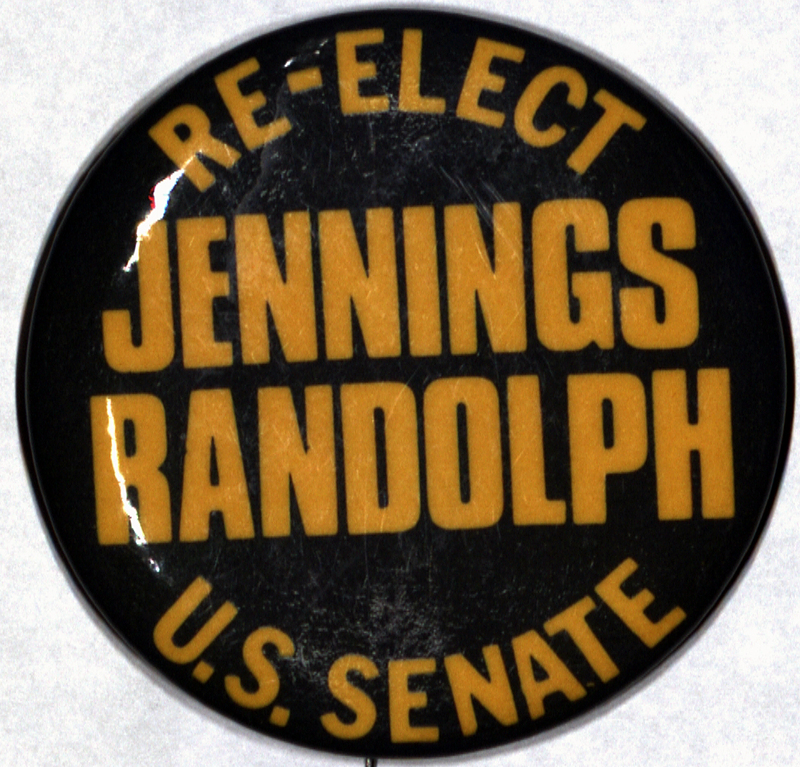 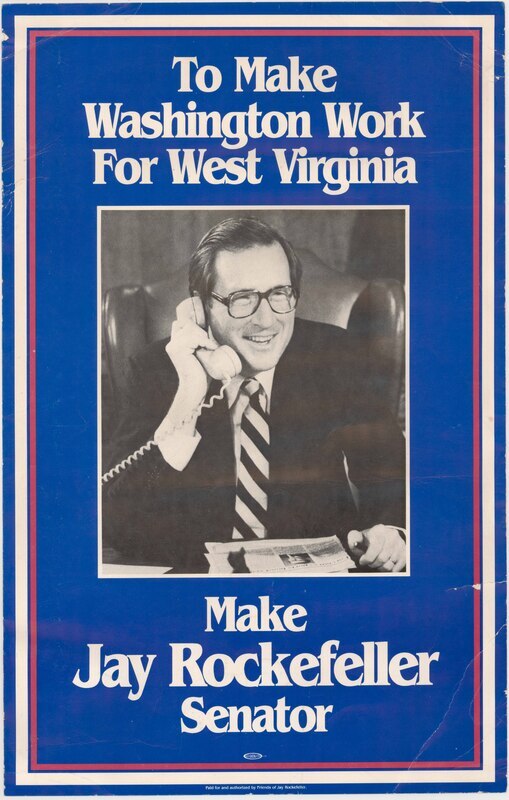 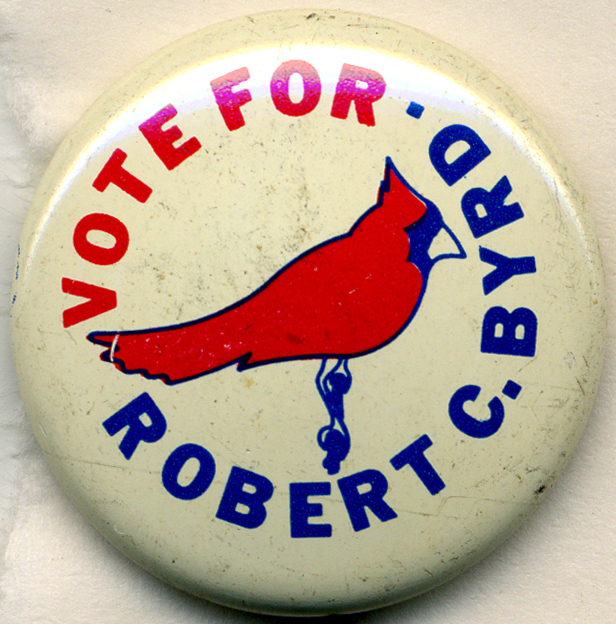