In addition to legislation, Congress oversees the business of the executive branch, monitoring how well agencies are administering the laws and spending federal money. Oversight is an ongoing process, and these include investigative, impeachment, confirmation, appropriations, authorization, and budget processes.

Congress may impeach, or formally charge, a federal official who commits a crime or otherwise acts improperly. The House of Representatives votes to impeach, and the Senate then sits as a court to determine guilt or innocence. The House of Representatives has impeached three presidents: Andrew Johnson (1868), Bill Clinton (1998), and Donald Trump (2019). The Senate acquitted all three.

Foreign relations powers are held by both the legislative and executive branches, which can lead to friction between the two. In addition to Congress’ general power to make laws, it can regulate commerce with foreign nations, declare war, and raise and support armies. It also conducts oversight of military and diplomatic budgets and programs and investigates foreign policy and national security issues. Members also participate in Congressional Delegations, or “CODELs,” which are bipartisan fact-finding missions to countries or regions. 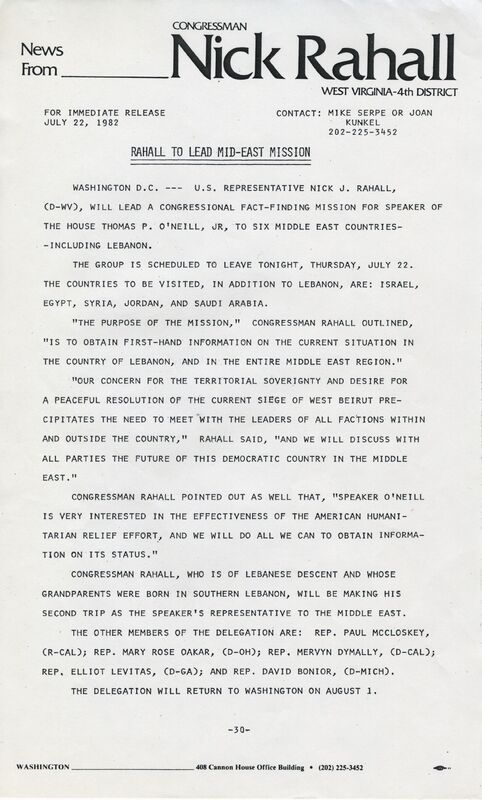 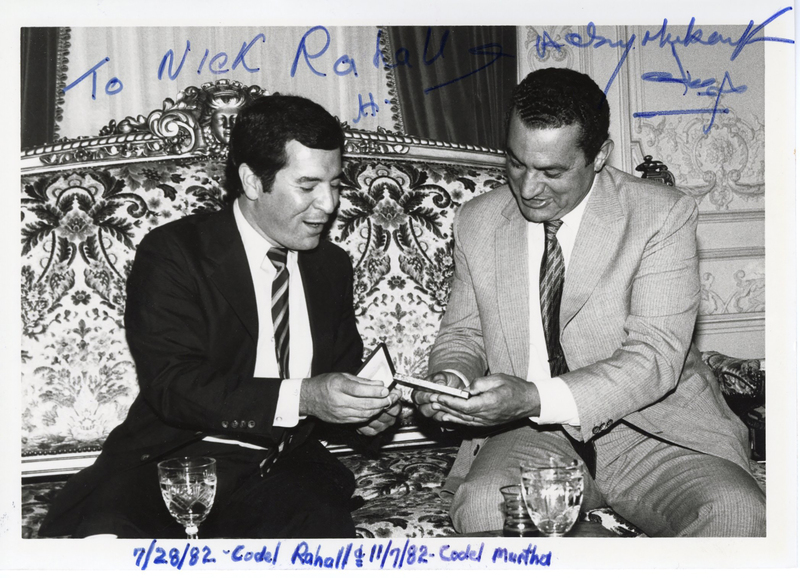 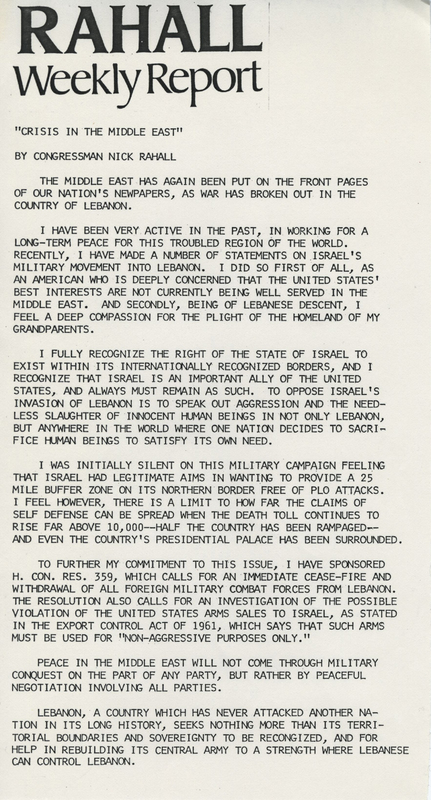 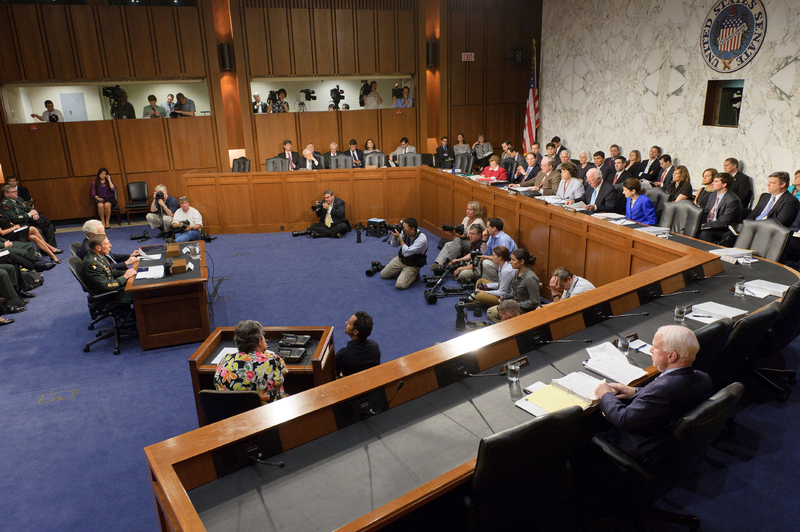