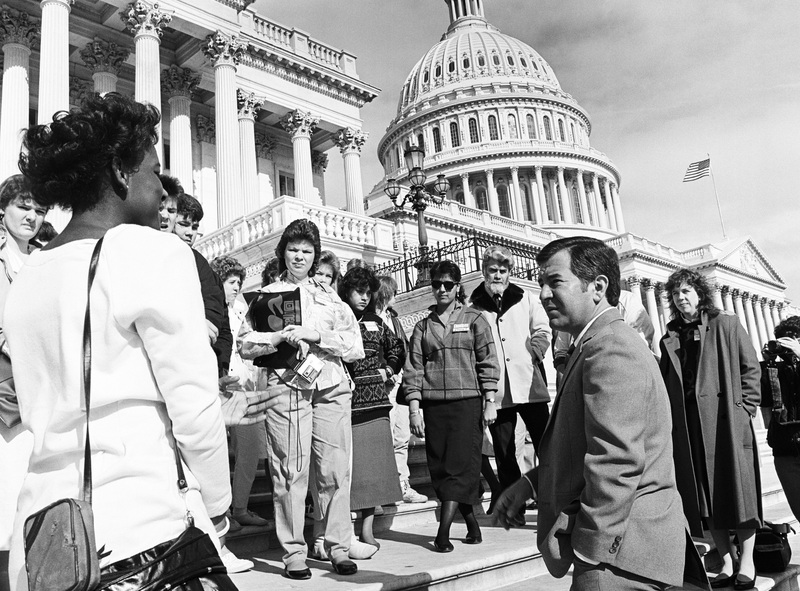 As the only branch of the federal government elected directly by the people, the United States Congress plays an important role in the world’s oldest democracy. The laws Congress passes, the tone it sets, and the decisions it makes reflect and influence life in America.  The framers of the Constitution sought to concentrate enough power in the new national government to make it strong and effective but divided that power to keep it from growing tyrannical. Therefore, Congress shares power with the executive and judicial branches. The Constitution created Congress and described both its powers and limitations.

Ariticle I, the lengthiest part of the Constitution, established the bicameral legislature with two bodies: the Senate and House of Representatives. It then granted Congress numerous powers, including the ability to collect taxes and spend money raised by taxes, regulate commerce, declare war, and "to make laws which shall be necessary and proper for carrying into execution the foregoing powers."

For more than 200 years the powers and organization of Congress have remained steady, but its legislative priorities, tactics, and attitudes change with each election.