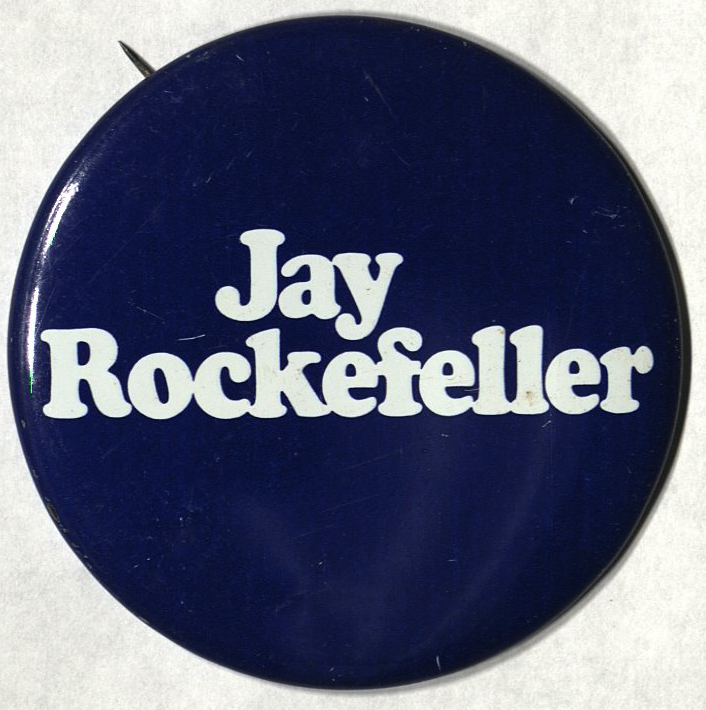 Garment buttons and cloth ribbons commemorated the inaugurals, and accomplishments of Presidents Washington, Adams, Jefferson, Madison, and Monroe.  However, these pieces were not made during the course of the campaign, but afterward, as a sign of patriotism. Use of garment buttons and ribbons picked up during the elections of Andrew Jackson and John Quincy Adams in the 1824 and 1828 elections. This time period is known as the "age of the common man.". White male suffrage, state political party conventions, and mass voter participation gave birth to grassroots republicanism. In turn, this created a new desire for political garments during campaigns.

Campaign buttons made their debut in the late 1890s, with the emergence of a new material called celluloid, the first industrial plastic. Celluloid was invented in 1868 by John and Isaiah Hyatt as a substitute for ivory billiard balls. Celluloid was also used for the manufacture of pianos, combs, and dolls. In 1896, Amanda Lougee patented its use for a textile-surfaced button coated in a thin layer of celluloid as protection for the designs underneath. Lougee sold her patent rights to Whitecoat and Hoag Co. The company began producing campaign buttons with images and slogans printed on paper and placed on the face of a metal disk. The celluloid layer was placed on top and secured to the disk using a thin, metal ring that crimped under the curl of the disk. The end of the ring typically bent to form a pin to attach the button to the garment of the wearer.

Due to newly inexpensive printing technology, and low costs of materials needed for Whitehead and Hoags' buttons, candidates could afford to widely distribute them and use them as campaign tools. The first election to use campaign buttons was the 1896 presidential election between Williams Jennings Bryan, and William McKinley. Both candidates took advantage of the lunar eclipse that took place that year. Campaign pins for McKinley would depict the Democrat's photo crossing over and eclipsing a photo of his Republican rival. Bryan's campaign did the same with slogans like, "Total Eclipse Nov. 6," and "Partial Eclipse will be Total in November."

In the 1920s, buttons with lithograph printed on metal debuted on the campaign trail. The lithograph-etched drawing was transferred from one surface to the other. Most of the time, the drawing was made in limestones and transferred onto tin.

In the 1960's, "grass-roots buttons" emerged. These were buttons made by private citizens themselves. For example, in 1968, Eugene McCarthy critics created buttons that said "McCarthy for Fuhrer".

Politcal buttons still pack a major punch on only  a few circular inches of space today. Buttons often serve as an indicator of the political climate during an election.  Showing support or opposition for political candidates through pins and buttons is a practice nearly as old as the offices themselves, and overtime have evolved with the changing political climate. The accesories are hundreds of years old, but remain wearable signs of the times. 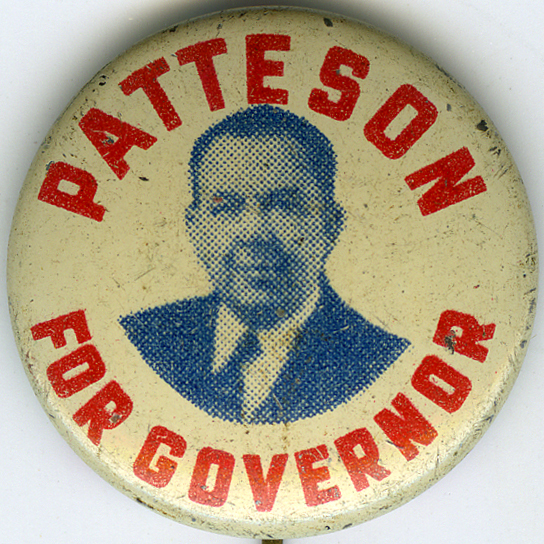 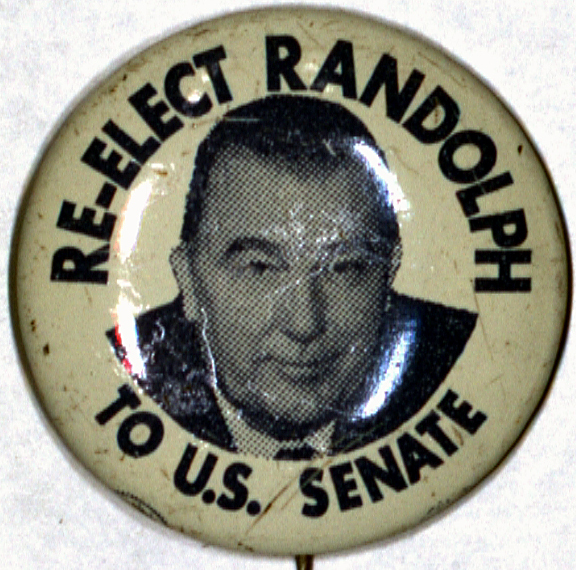 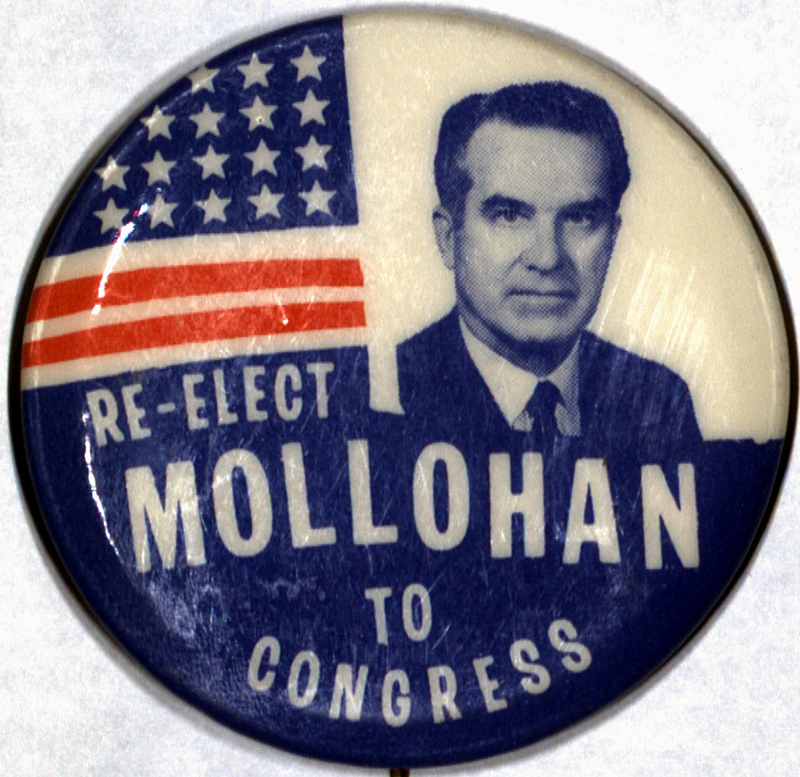 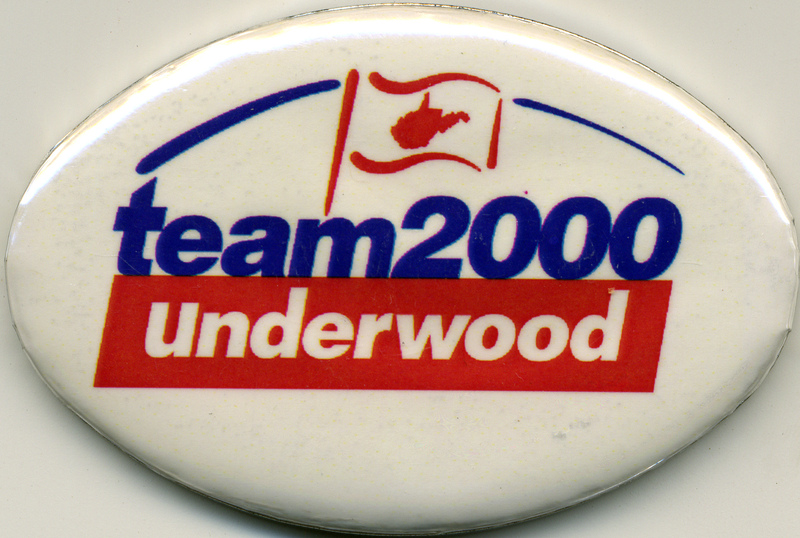 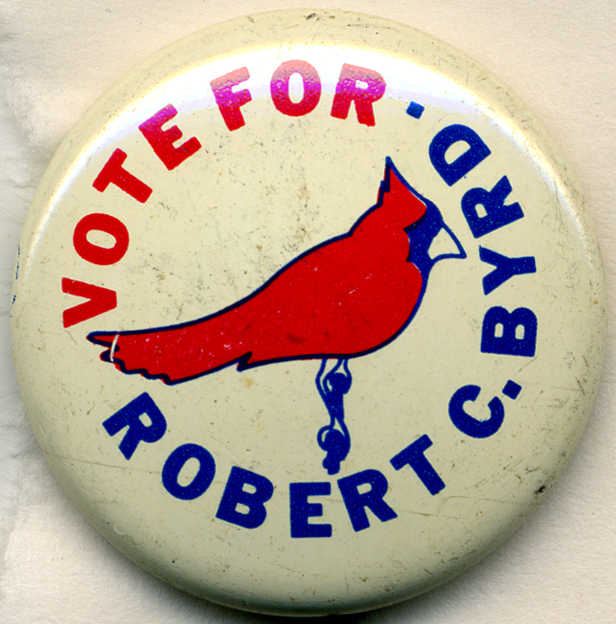 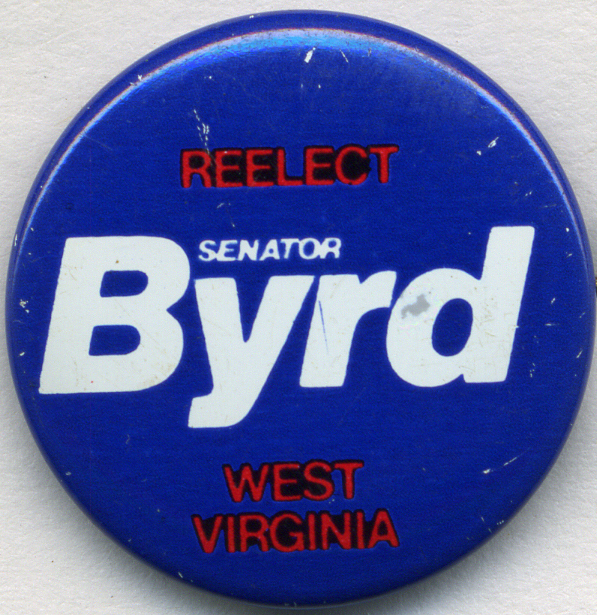 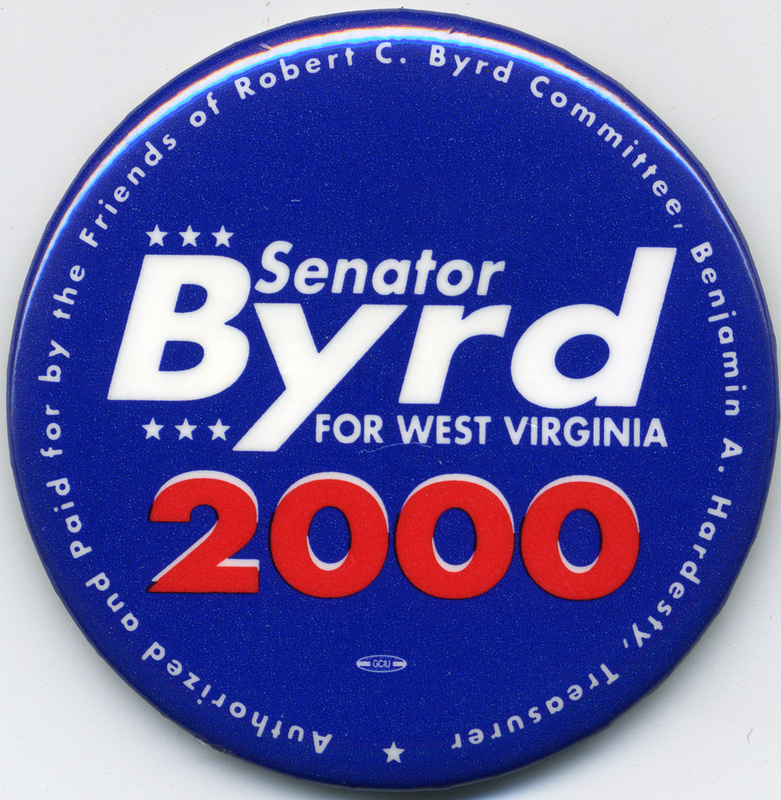 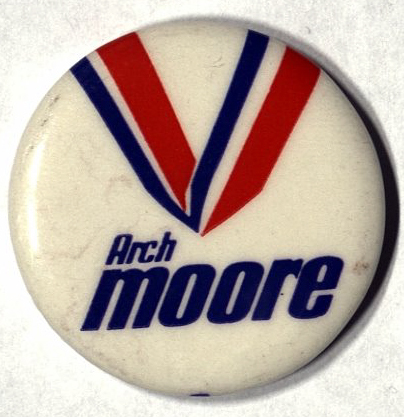 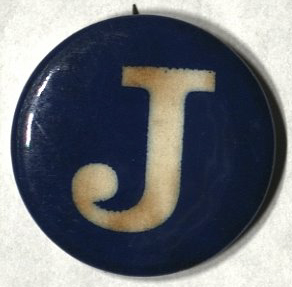 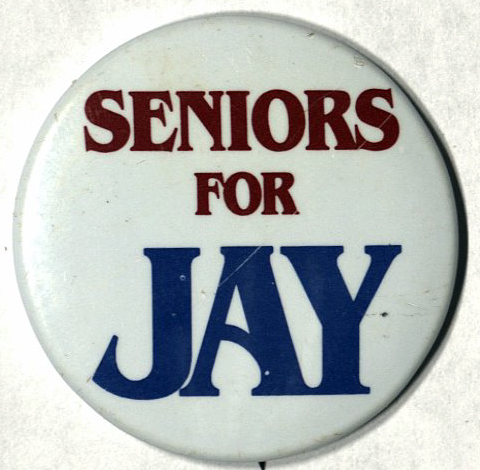 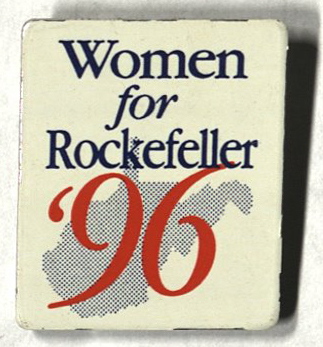 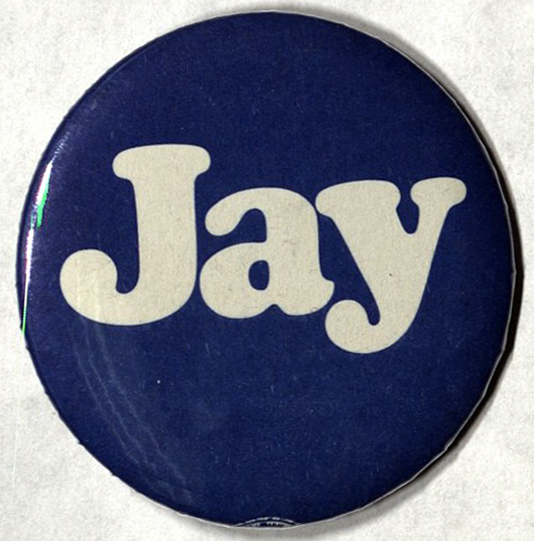 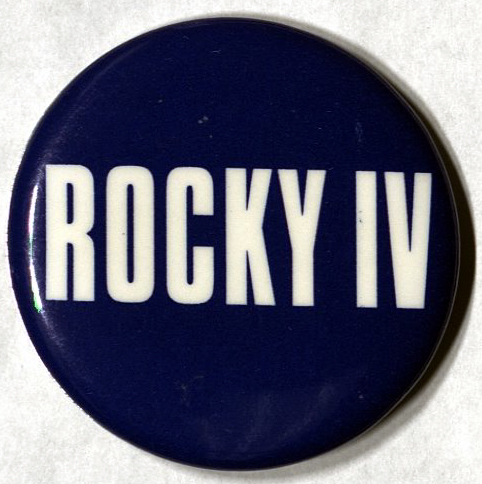 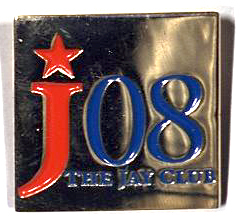 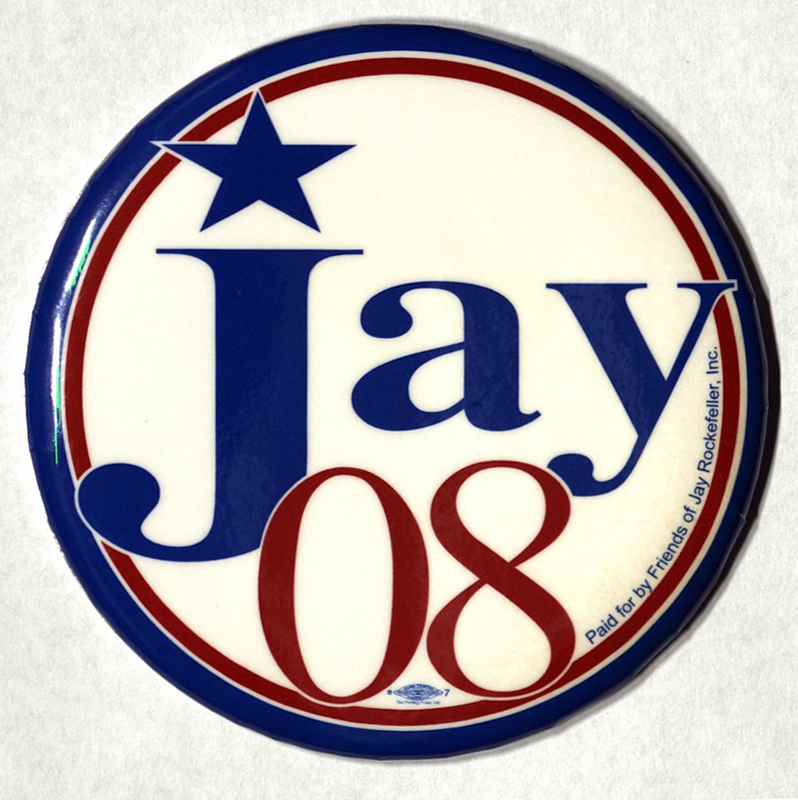 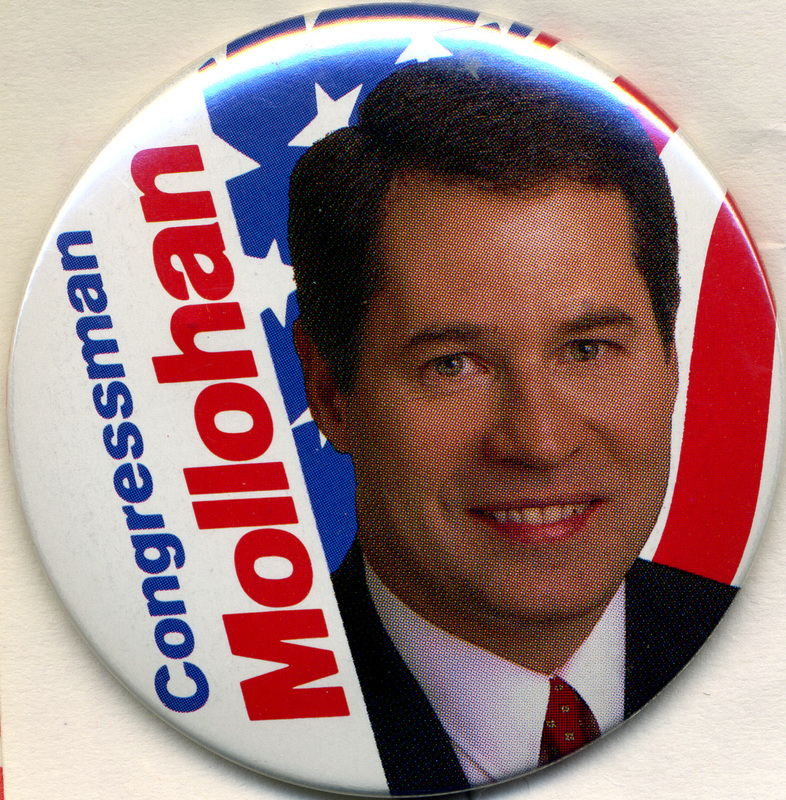