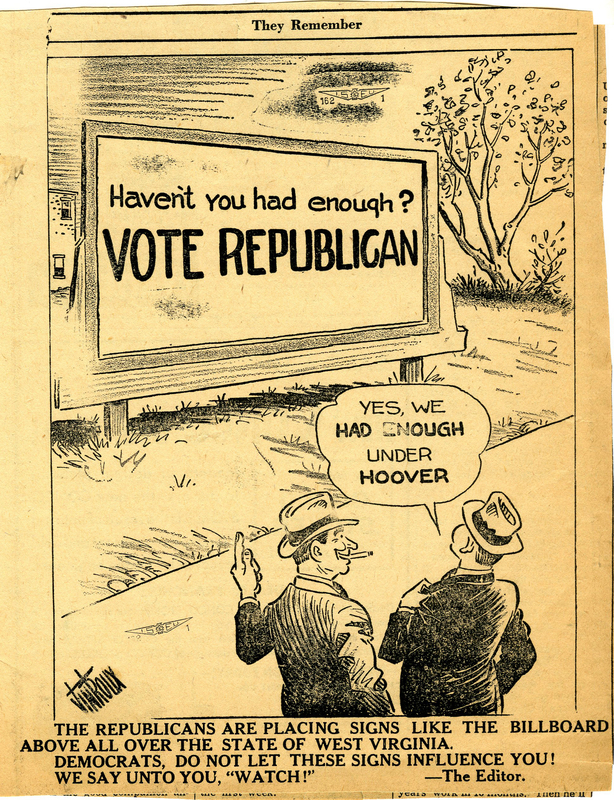 The American founders were wary of the factional and partisan nature of parties, but parties began to form during the ratification of the Constitution of 1787. The Federalists, led by the Secretary of Treasury Alexander Hamilton, wanted a strong central government. Anti-Federalists, subsequently Democratic-Republicans, led by Secretary of State Thomas Jefferson, advocated for strong states' rights. They discovered that a two-party system could contribute to the constitutional system of checks and balances by keeping one group from becoming too powerful.

By the 1840s, the two parties had become such permanent fixtures on Capitol Hill that they took over the assignment of senators and representatives to committees and shaped much of the daily operations of Congress. Party influence diminished somewhat through electoral reforms, increased rates of incumbency, and a model of seniority in Congress.

The election of 1860, which was followed by the secession of the Southern states, gave Republicans control of the White House and the majority in both houses of Congress. They remained the majority party for the rest of the 19th century. In the 1930s, Democratic majorities in Congress grew after New Deal programs won widespread approval. Democrats retained their majorities in the Congress for the next six decades, with only a few exceptions.

In 1946, the Legislative Reorganization Act acknowledged the role of parties in Congress by enabling each major party to establish a policy committee and by funding their staffs.

In the contemporary Congress, the basic party organization is the conference (or caucus) made up of all the members of one party in that house. Political parties organize both houses of Congress, including the selection of leaders. Members of the majority party (at least 51 senators and 218 representatives) hire staff, schedule the chambers' business, and determine the pace of work. The party conferences also appoint steering committees to assign members of that party to congressional committees. 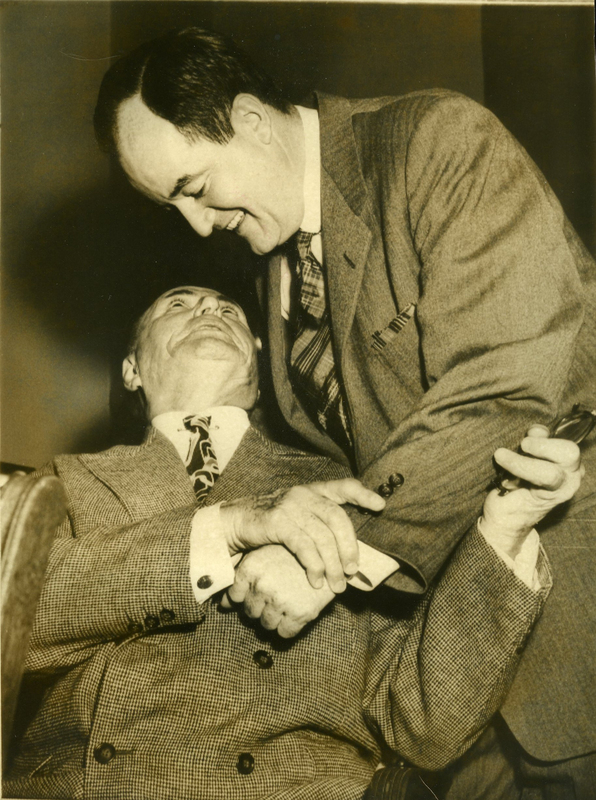 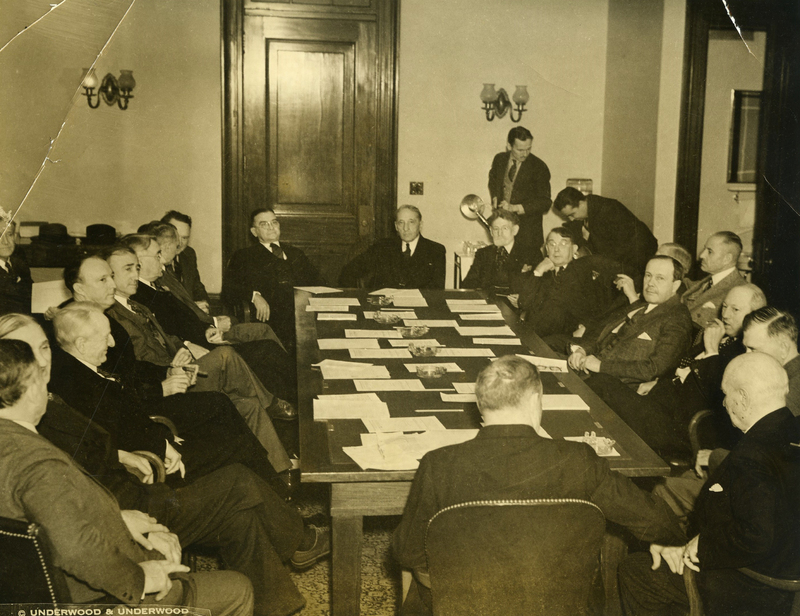 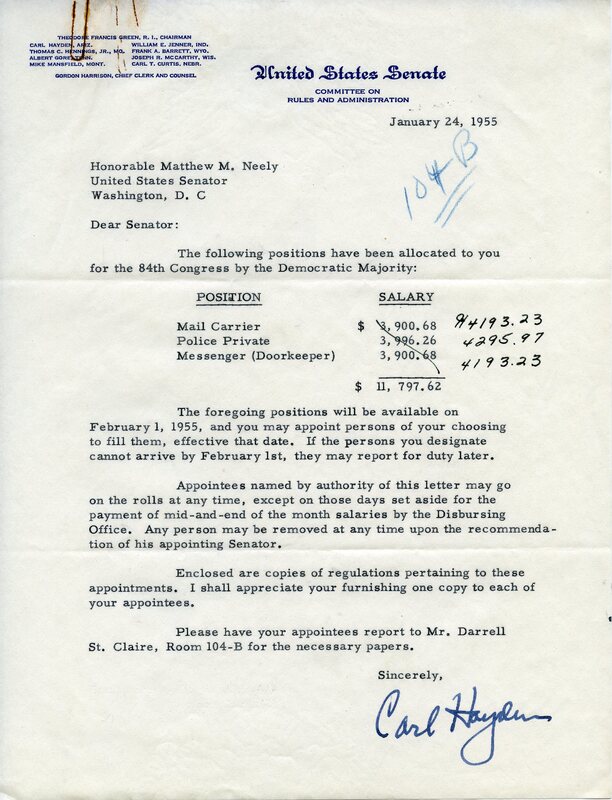 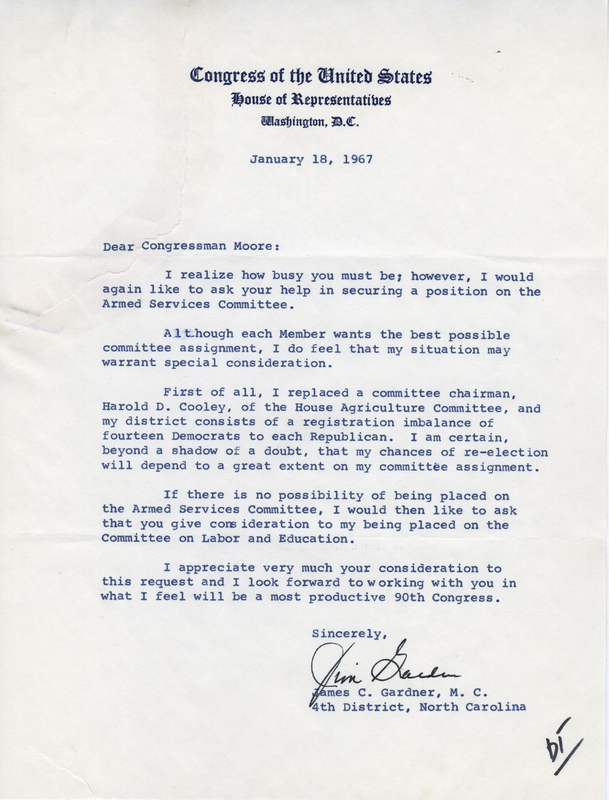 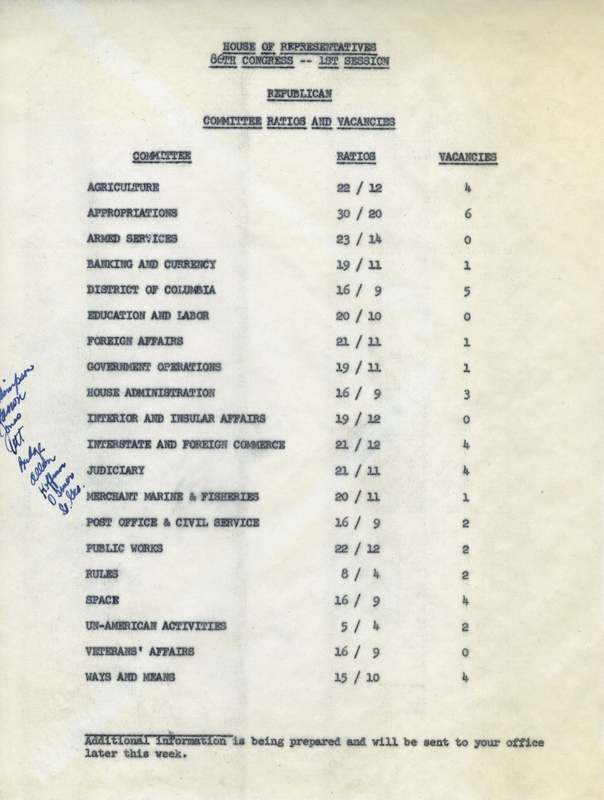 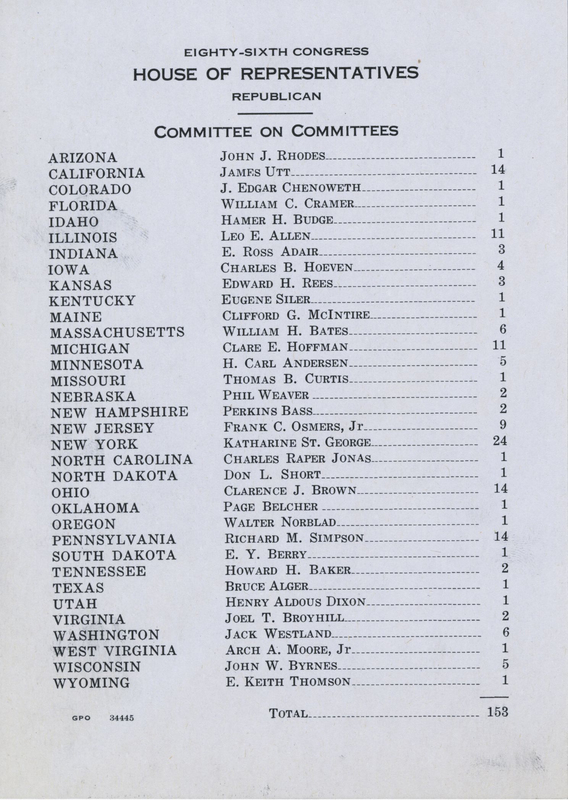 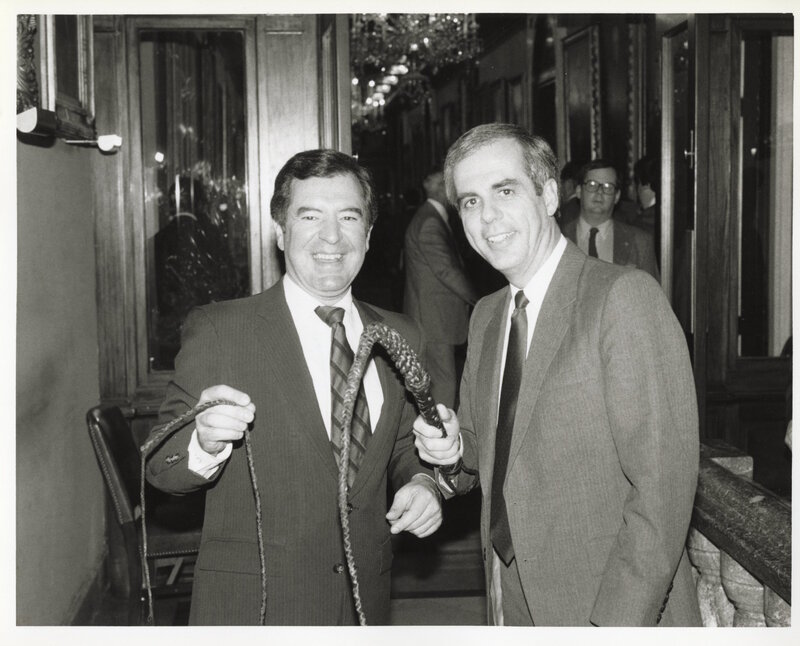 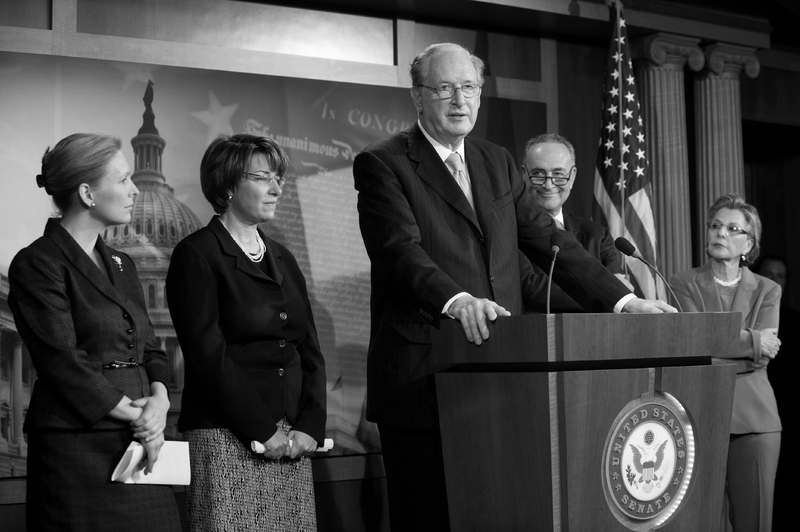